The working team of the Federal Competitiveness and Statistics Authority have completed their field surveys in 6 emirates with 98 percent accomplished in Abu Dhabi, Ajman, and Sharjah, and 83 percent in Dubai, Umm Al Qaiwain, and Ras al-Khaimah, while it is expected to be completed in Fujairah in the coming weeks. 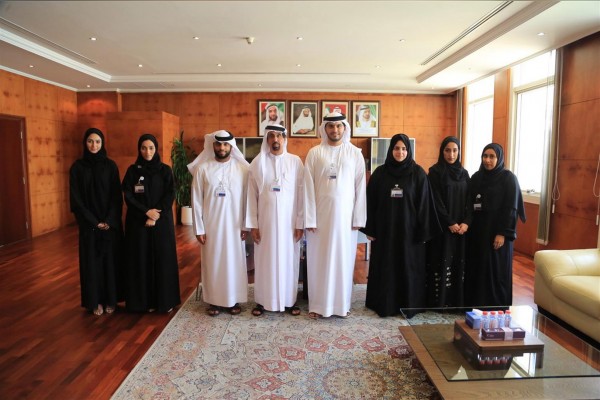 Khuloud Al Nowais, Chief Sustainability Officer at the Emirates Foundation for Youth Development, said that more than half the distance has been crossed and a big part of the statistical studies “The Survey” has been completed in a record time. She stressed that the foundation’s commitment motivates decision makers to work on the challenges of the youth and design programmes for them.

Abdullah Naser Lootah, Director-General of the Federal Competitiveness and Statistics Authority, said that the decision makers of the countries whose economies are based on knowledge rely on data collected from society whether individual or institutional. He added that the success of any field survey project depends on the responsiveness of the teams.

The Youth Development and Wellbeing Index Survey was launched with an introductory video by H.H. Sheikh Abdullah bin Zayed Al Nahyan, Minister of Foreign Affairs and International Cooperation and the Chairman of the Emirates Foundation, last month.

He shed light on the importance of the presence of such an indicator to assist in designing policies and investments. He also spoke about the importance of contributing to the survey, to make this initiative a success.