Valerie Steele: “Fashion is a legitimate subject in education” 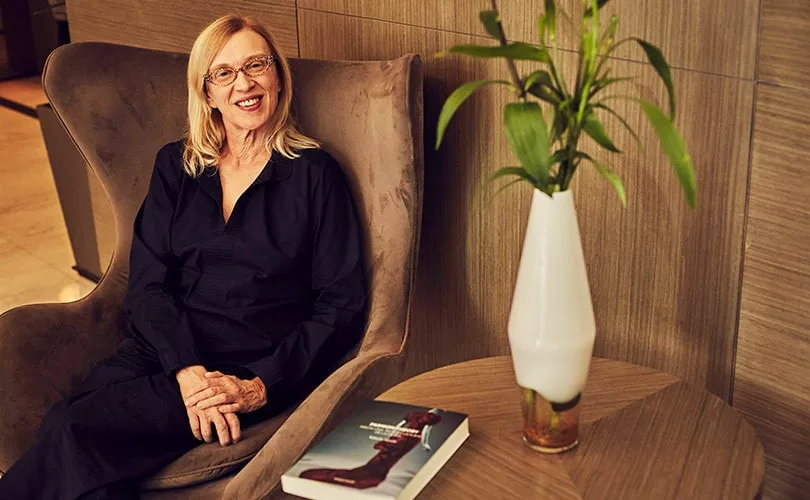 Valerie Steele, curator and director at the Fashion Museum of Technology (FIT) in New York, was in Argentina presenting her book “Fashion Theory, Towards a Cultural Theory of Fashion.”

Steele, who has a Ph.D. in History from Yale University, has been conducting numerous exhibitions at the FIT Museum since 1997, including “The Corset,” “Dance and Fashion,” and “Proust’s muse,” among others. In addition, she is the founder and editor of the academic magazine “Fashion Theory.” 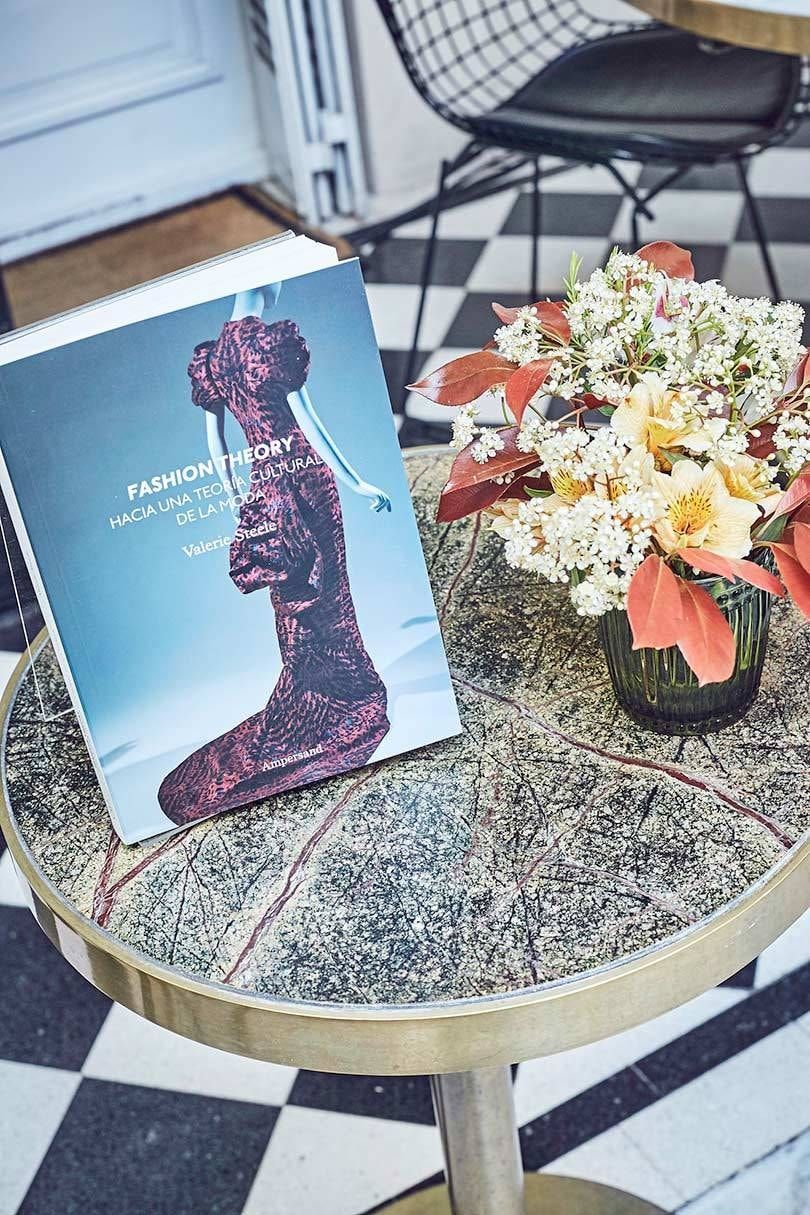 Her book, published in Argentina by Ampersand, is a compilation of some of the most important written works of Steele, and has become one of the most recognized theoretical representatives of fashion.

The presentation was given through a public interview with Marcelo Marino, director of the book collection and author of the prologue. Steele spoke about her beginnings, her interests in academia, and her work at FIT. “I spend most of my time working on topics related to fashion because that’s what I find most interesting. Once a friend told me that we’re always writing the same book, which states that fashion is art. What I was always interested in is what lies behind the relationship between fashion and body, gender and identity. In my work you can see the emphasis on things that have to do with sexuality from the corset, the gothic, the high heels, etc.” Steele’s book covers these topics with a beautiful blend of photography and illustrations. 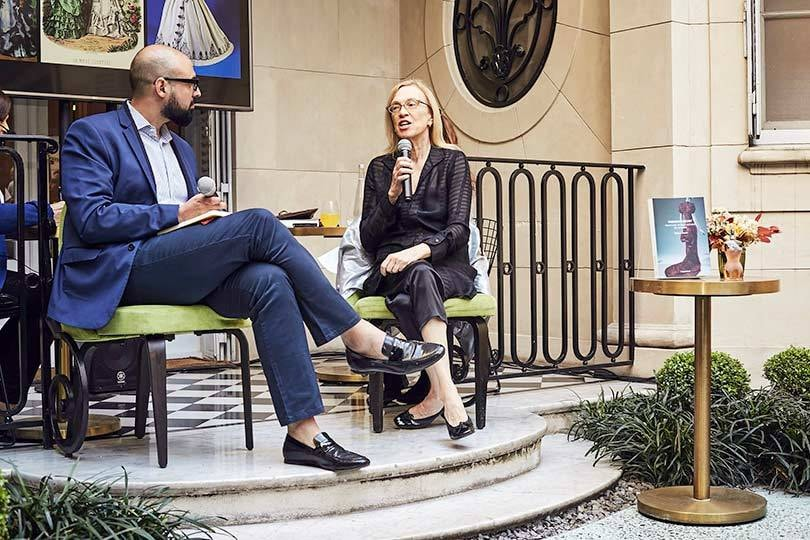 As explained by Marino during the presentation, in her first texts Steele’s focus is placed on conflicting points in the world of fashion as she exposes the issues from an academic point of view. “I am a very insistent person, I was convinced that fashion was part of the culture and that it was a legitimate subject of study. And I thought that sooner or later students and teachers would realize this. I never lost faith in the importance of the subject,” she said.

Steele acknowledged fashion’s ongoing battle to attain a place in education and academia: “I started in the 70s, that was a long time ago. But in 1997 a student at Columbia University wanted to have her doctorate in fashion and her teachers told her that it was not a serious issue. So she presented them on the desk with the first copy of Theory of Fashion and thus managed to get it done. In universities in the United States or England there are no specific studies on fashion and often you have to look for professors open to work on these topics from art or historical standpoints.”

Steele said that Fashion Theory magazine came up with the idea of redefining fashion. She described fashion as “not just news of what people wear, or what certain social classes wear, but a link with the body – incorporating tattoos, hairstyles, street style, etc. For years it was the only publication on such subjects, now luckily there are more and there is even a Russian edition. We had been publishing three editions per year – now there are five. In addition, there are special editions on fashions to collect, fashion and gender, fashion and pornography, and other themes chosen according to emerging themes.” 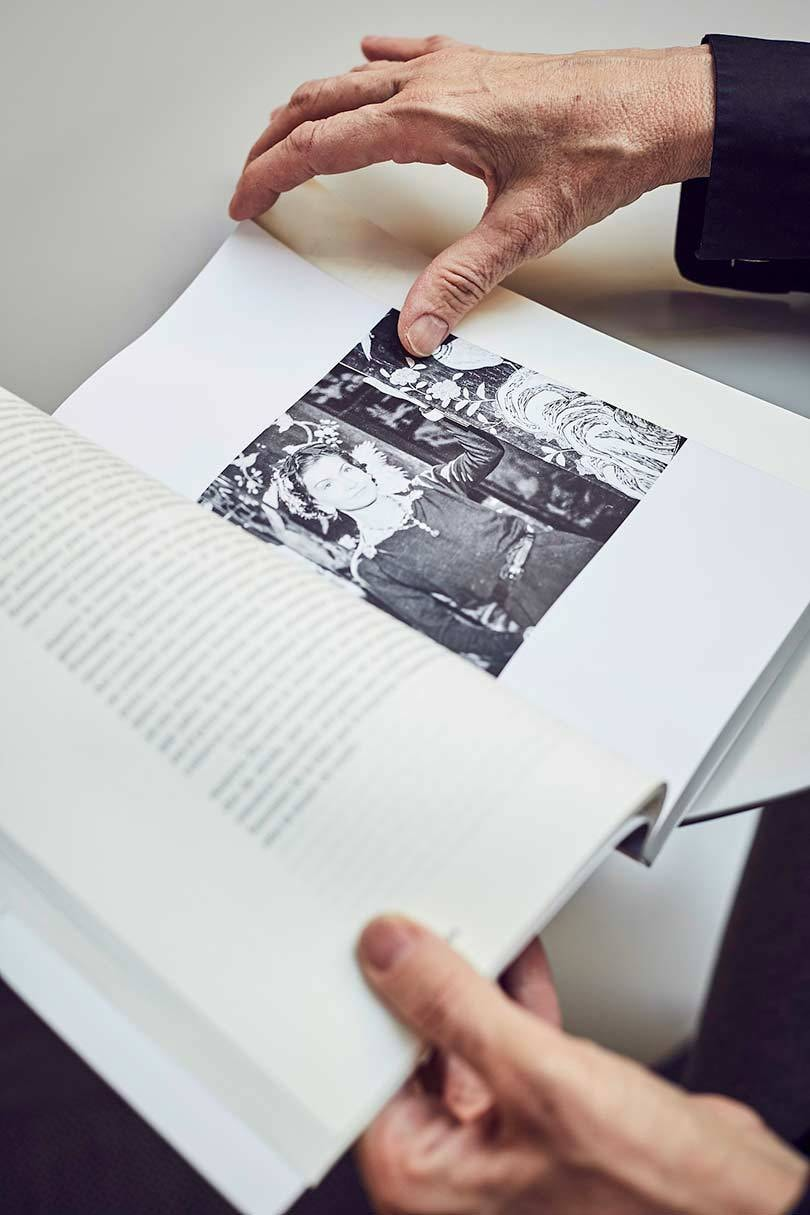 Steele started off as a teacher before becoming the director of FIT in the 1990s. “It was very exciting to be able to make that transition. I worked for many years teaching and had done some things for the museum but in freelance mode. The work was different from what I was doing because to put together an exhibition there is a great need for group work. When I started I had to put together five exhibitions per year practically alone, it was crazy. Now I have a great team, and I make an annual exhibition and the other curators assemble the others. We are doing four a year. We try to do the exhibitions in an intelligent and beautiful way, working independently. So we differentiate ourselves from other museums in which some kind of propaganda might be done for a brand. We constantly try to go further and keep adding to the knowledge of fashion. ”

You are never too Old to follow your Dreams …