UAE’s University Chiefs: Learning needs to be about thinking – not just passing Exams 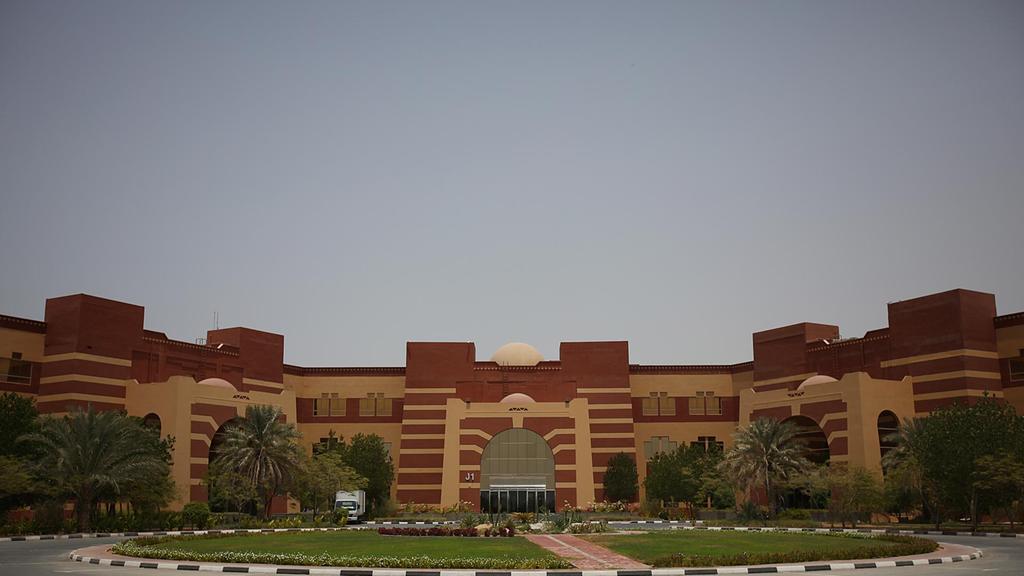 Senior educators say higher education needs to up its game to ensure graduates are fit for the jobs of the future.

Universities are not preparing students to succeed in a world where automation and artificial intelligence are transforming the job market, presidents of tertiary institutions said.

Too many graduates are passing courses and degrees that require them to recall answers, rather than solve problems and think for themselves.

Presidents from universities in Abu Dhabi, Dubai, Ajman, Cairo, Bahrain and Jordan met in Dubai on Monday for the Rethink Summit, hosted by Ajman University.

Experts at the conference said young people need to be prepared and ensure they are studying the right subjects.

“The objective of higher education is not exams, assessments or technical skills. The main objective is to make people learn how to think rather than what to think,” said Dr Karim Seghir, chancellor of Ajman University.

“It is also about making young men and women think critically, have clear arguments and be able to defend their ideas.”

“Getting young people into the habit of memorising des­troys their future,” he said.

“A university student will answer the questions he or she memorised for the exam and forget them within the next few days.”

Dr Seghir told fellow deans that there was a disconnect between what students are taught and the skills and abilities companies need.

“Many students are pursuing engineering degrees and we have so many engineers in the Arab region,” he said. “Our region has enough engineers and medical doctors and the new generation need to think about other majors. The job market can’t accommodate all of them.”

He said that many internships had become box-ticking exercises and were not taken seriously.

A total of 800 million jobs will disappear in the next 15 years, a study conducted by Mc­Kinsey revealed.

“In the US and Europe, enti­ties consider college internships seriously and try to get the best student as an intern. On the other hand, companies here still make the intern feel as if they are doing him a favour,” Dr Seghir said.

He suggested a model where half of a degree is taught and half is spent with a company.

“We need to introduce students to real-life problems and ask them to solve it rather than teaching them,” Dr Nathan said. “One person might not be able to solve it and in this case a group will work together on solving it.

“The classroom concept is something of the past. Now, it’s called flipped classrooms. This concept aims to improve students’ engagement and income by asking them to first study the subject that will be taught.

“In this way, they will be interacting and bring their own ideas. In the past, teachers would explain the lesson and assign homework.

“For exams, students could be asked to discuss an issue, write about it or develop a project rather than testing the person’s knowledge.

“It’s about how to use the knowledge learnt to address a problem.”

Dr Seghir said: “While some jobs will be lost or taken over by robots, academics and workplaces need to co-operate to develop future skills and prepare for a world in which people will interact more closely with mach­ines.

“New jobs and even more interesting ones, will be ­available.

“But people will need to learn new skills to get them. Universities should be ­informed about how to design their programmes and courses.

“Policymakers, such as the public sector, adjust their rules to what is needed in the future. Also, the private sector works closely with universities to easily prepare students in a better way.”