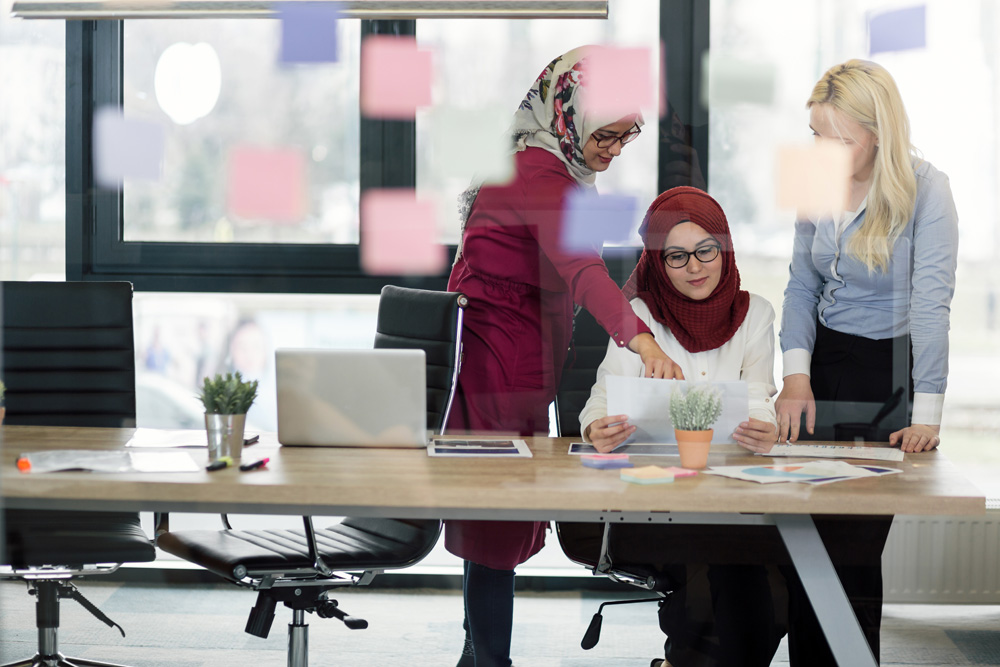 A new initiative will identify entrepreneurs across the Arab world and connect them to the right entities to help them lead strategic projects, it was announced on Tuesday.

On the last day of the World Government Summit, Shamma Al Mazroui, UAE Minister of State for Youth Affairs, announced the Young Arab Pioneers initiative that will help Arab entrepreneurs bring their projects to life through connecting them with the right sectors.

The entrepreneurs will be honoured in next year’s summit. In the presence of Mansour bin Zayed Al Nahyan, Deputy Prime Minister of UAE and Minister of Presidential Affairs and Abdullah bin Zayed, UAE Minister of Foreign Affairs and International Cooperation, Al Mazroui said that all initiatives and plans that the youth came up with as part of youth initiatives launched during last year’s summit came to reality in less than a year.

She added that their efforts helped in establishing Arab Youth Center that led an ambitious program in all fields, pointing out that they developed new initiatives that will be implemented in the next phase. Some of the young entrepreneurs work part-time in the centre, while others are volunteers.


Additionally, she said that the UAE government allocates Dh500 million annually in scholarships that will help cover Arab youth educational expenses in UAE universities and abroad.

“We are lucky to be surrounded by models who translate ambition into us, and leaders who dream, realize our dreams and work in the most difficult circumstances with a clear vision,” she said, stressing that young Arabs achieved part of their dreams through the center and will soon become models to take pride in.

The centre, she added, was able to empower the youth to dream of becoming astronauts and scientists who develop their own researches and become the top in different fields.