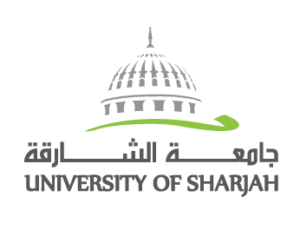 H.H. Sheikh Dr. Sultan bin Mohammed Al Qasimi, Member of the Supreme Council, Ruler of Sharjah, President of University of Sharjah (UoS), has stressed that the university developed a curriculum based on qualification of students to be scientists and specialists in various fields.

This is based on the scientific structures provided by the UoS, he added.

While paying a tribute to UoS, led by a constellation of scientists and specialists to occupy prestigious position at the local, regional and international levels, the President of UoS, expressed his confidence in the graduates to serve their communities and humanity in general.