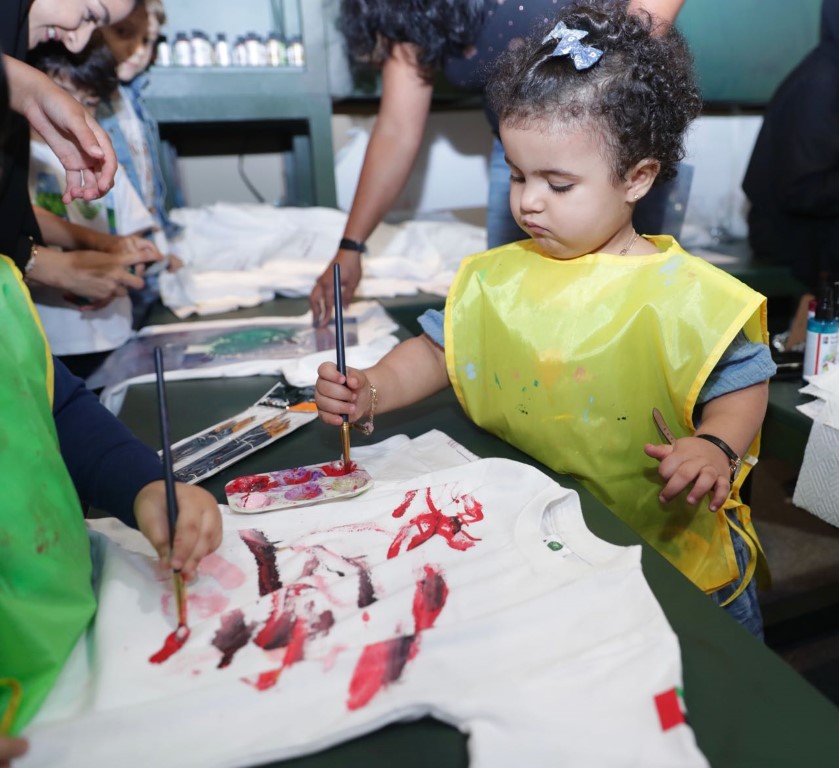 DUBAI, 19th November, 2018 (WAM) — The Ministry of Community Development, MoCD, will be celebrating the Universal Children’s Day, on 20th November, 2018, along with other UAE entities, and organise several educational and national activities in this regard.

Hessa Essa Buhumaid, Minister of Community Development, stated that the ministry’s initiatives seek to maintain childhood rights and ensure their happiness based on the fact that children are cherished assets of the nation.

She underlined the leading and pivotal role played by H.H. Sheikha Fatima bint Mubarak, Chairwoman of the General Women’s Union (GWU), President of the Supreme Council for Motherhood and Childhood, and Supreme Chairwoman of the Family Development Foundation (FDF), in sustaining the education and empowerment of mothers, children and families.

Buhumaid revealed that the ministry has a series of initiatives and diverse community ideas that prioritise the role and rights of children, primarily the National Family Policy to build a stable and responsible Emirati family in line with the UAE Vision 2021 and UAE Centennial Strategy 2071.

The UAE has created an integrated system of federal, local and civic authorities that promote children’s rights awareness and the implementation of care and accountability programmes and plans.

At the start of the current year, the UAE allocated 15th March as the Emirati Children’s Day, through a decision by the Ministerial Council for Development, under the National Strategy for Motherhood and Childhood 2017-2020, due to its desire to raise future generations who can continue the country’s overall sustainable development. 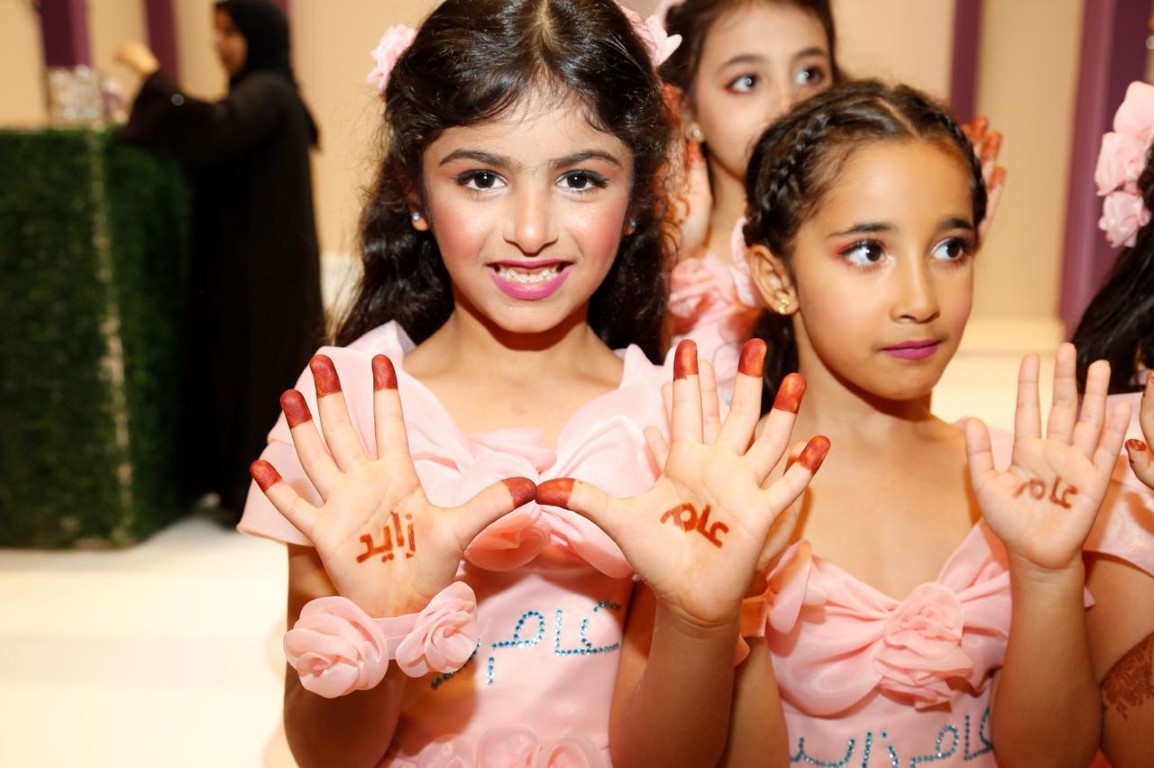 Protecting children against all dangers is a priority of the UAE’s decision-makers, and the country has launched initiatives to care for children and protect its rights.


The UAE has provided children with legal protection through the ‘Wadeema Law’, which was issued by President His Highness Sheikh Khalifa bin Zayed Al Nahyan, under Federal Law No. 3 for 2016, to guarantee their right in life, survival, health, education and intellectual protection.

The Ministry of Interior established the Higher Committee for Child Protection in 2009 and the Child Protection Centre in 2011, and launched a hotline for reporting child abuse cases. The UAE also chaired the Virtual Global Taskforce on Combatting Online Child Sexual Abuse.

Reports issued by relevant international organisations confirm the UAE’s success in safeguarding children’s rights and protecting them from related dangers.

The UAE’s selection as the first Arab country to join the International Partnership to End Violence Against Children reflects the success of its national policies regarding children.

The UAE has not neglected its humanitarian and moral responsibilities towards children suffering from deteriorating conditions around the world and has launched many humanitarian initiatives to help them overcome their difficult circumstances, including the Dubai Cares campaign that educated 1,000,000 children suffering from poverty and armed conflicts in Asia and Africa.

The UAE has ratified many international agreements on children’s rights, such as the “United Nations, UN, Children’s Rights Agreement” for 1995, which it joined in 2009, as well as the Arab Work Agreement No. 18 for 1996 regarding the work of juveniles.

UNICEF says mothers and fathers, teachers, nurses and doctors, government leaders and civil society activists, religious and community elders, corporate moguls and media professionals as well as young people and children themselves can play an important part in making Universal Children’s Day relevant for their societies, communities and nations.

Universal Children’s Day offers each individual an inspirational entry-point to advocate, promote and celebrate children’s rights, translating into dialogues and actions that will build a better world for Children.

“THE SECRET TO HAPPINESS”, INSPIRING TALK BY DR. SAAMDU CHETRI.