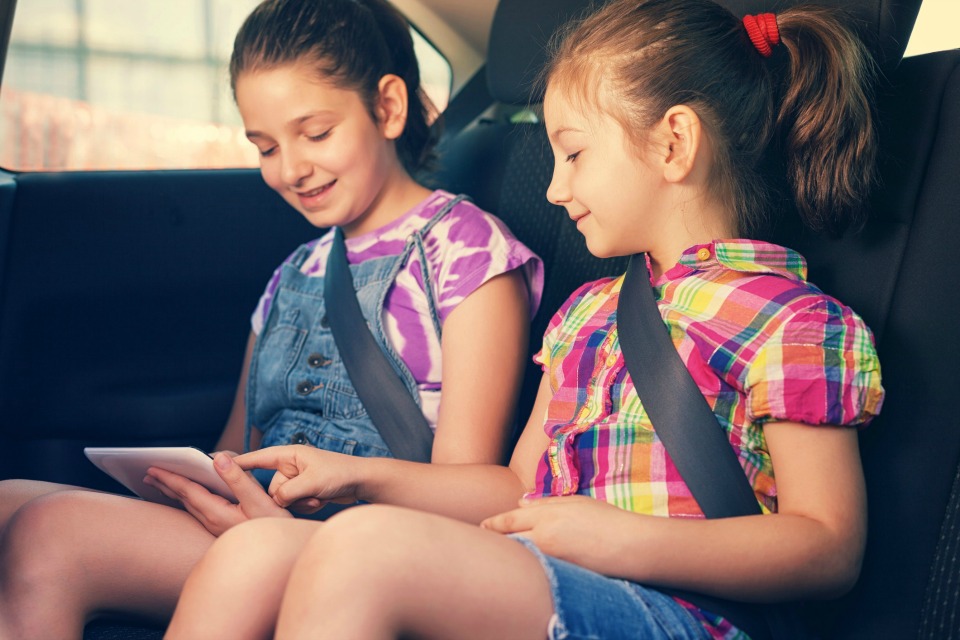 Abu Dhabi: All passengers in a car will be required to wear seat belts failing which the driver of the vehicle will be fined Dh400 and slapped with four black points, according to a draft law on traffic regulations and penalties approved by the Ministry of Interior on Wednesday.

The new regulations, covering a comprehensive range of traffic discipline and violations, will be implemented across the country following their publication in the UAE Gazette.

The date of implementation of the regulations is to be confirmed.

Reckless driving will incur a fine of Dh2,000, 23 black points, and impounding of the vehicle for a period of 60 days. The same punishment and fine will be applied to drivers who endanger the lives of others. Reckless driving will also apply to buggy drivers, who will receive a Dh3,000 fine and hi uave their buggy impounded for three months. Drivers caught under the influence of alcohol or drugs will have their license suspended for one year, starting from the day of the verdict.

Lack of child safety seat for children up to four years of age: Dh400 fine and four black points.

Stopping cars on the road and blocking traffic: Dh1,000 fine.

Drivers who litter on the road: Dh1,000 fine and six black points.

Window tinting: Cars can have their windows tinted at 50 per cent, which has been increased from the 40 per cent limit. All windows except the front windshield can be tinted.

Drivers who drive with learners permit will be suspended from driving for one year and get 24 black points, and they will not be allowed to reapply for a driving license during that period.

Drivers with black points will have the points dropped one year from the date they pay their fine, provided they do not receive any other violation during the period.

Heavy vehicle drivers who commit any traffic violations will have their licenses suspended for one year and receive a Dh3,000 fine. The drivers will have to take training sessions after the completion of the suspension term.

Motorcycle riders without a helmet: Dh500 fine and four black points. The same punishment will be applied if pillion riders are not wearing a helmet.

Car rallies on occasions such as National Day must receive permission from authorities or risk a fine of Dh500, four black points, and impounding of the vehicle for 15 days.

School headteachers ‘have duty to report instances of child abuse’

HTC’s upcoming flagship likely to be called HTC U 11, to come in five colours