Other VoIP services may be opened up provided they comply with regulations, analyst says. 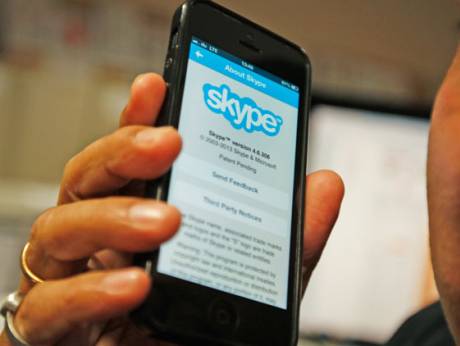 Dubai: Microsoft has confirmed that it is in talks with Telecommunications Regulatory Authority (TRA) of the UAE to lift the ban on Skype.

“We have been working closely with the local authorities towards gaining a better understanding of the local requirements in an effort to get Skype unblocked. We are passionate about the benefits that Skype offers to our users around the world by facilitating communication and enabling collaboration,” a Microsoft spokesperson told Gulf News.

Gulf News reported in March that Skype could become a reality after Microsoft opened two data centres in Dubai and Abu Dhabi early next year.

Skype is part of Microsoft Office 365. Right now, only the chat feature, which is text-based, in Skype is available for businesses.

Sukhdev Singh, executive director of market research and advisory firm Kantar TNS, told Gulf News that small- and medium-sized enterprises will benefit the most from the move. Big businesses have their own VPNs to access Skype video and voice calls in the UAE.

The TRA said in their earlier statement that access to such VoIP services is still a prerogative of the licensed providers who reserve the right to provide such services through their networks. And companies wishing to offer such services must coordinate with the licensed telecom providers in the UAE.

“OTT [over the top] services such as VoIP [voice over internet protocol] calls has internationally become a norm. VoIP is one of the main fallouts of the reliable high-speed networks. In extreme cases, Reliance Jio of India moved completely away from the traditional model of ‘Voice plus Data’ to ‘Data only’ package. The model disrupted the industry norm, though their growth was shunted due to network reliability issues,” Singh said.

An Arabic daily quoted Hamad Obaid Al Mansouri, Director General of the TRA, saying that TRA is in talks with Microsoft and Apple. He emphasised the need to maintain a strong relationship with the tech companies as their investments in the UAE are increasing.

Since FaceTime is banned in the UAE, Singh said that a large number of mobile retailers sell imported iPhones meant for other markets.

“As a fallout, not only does it cost consumers more, it also disadvantages the legal players, Apple in this case. A step to allow FaceTime and Skype will also clean up this grey market trade,” he said.

“If TRA decides to lift the ban on FaceTime and Skype, I guess the regulation may also be applicable to other VoIP services provided they comply with TRA regulations. Since these are not a real replacement for calling, users cannot simply rely on VoIP services completely,” he said.