A major drive to boost Dubai’s creative sector has been hailed by schools and universities set to develop the next wave of talent.

Sheikh Mohammed bin Rashid, Vice President and Ruler of Dubai, said on Saturday the government aims to increase the GDP contributions of the creative and arts sectors from 2.6 per cent to 5 per cent.

This vision calls for the number of companies and employees operating in the sector to double by 2025.

Education experts predicted a surge in interest in creative courses.

The National spoke to some of those helping to harness the potential of young minds.

A push for performing arts

“The news that the arts will be a major driver for the future of Dubai and that there will be many more opportunities for professional entertainers is greatly encouraging to us all,” said Rebecca Coulter, principal designate at the school.

“This optimism is reflected in the increasing number of sixth form pupils applying for next year’s course.

“We have long since recognised the importance and benefits of offering a pathway in the performing arts in schools, Ms Coulter said.

“I am sure that this announcement will further encourage young people to pursue a career in the performing arts, knowing that there is such support from the highest of levels.”

The two-year programme will feature 720 guided learning hours split across multiples units and will be equivalent to two A levels.

Switched on for game design 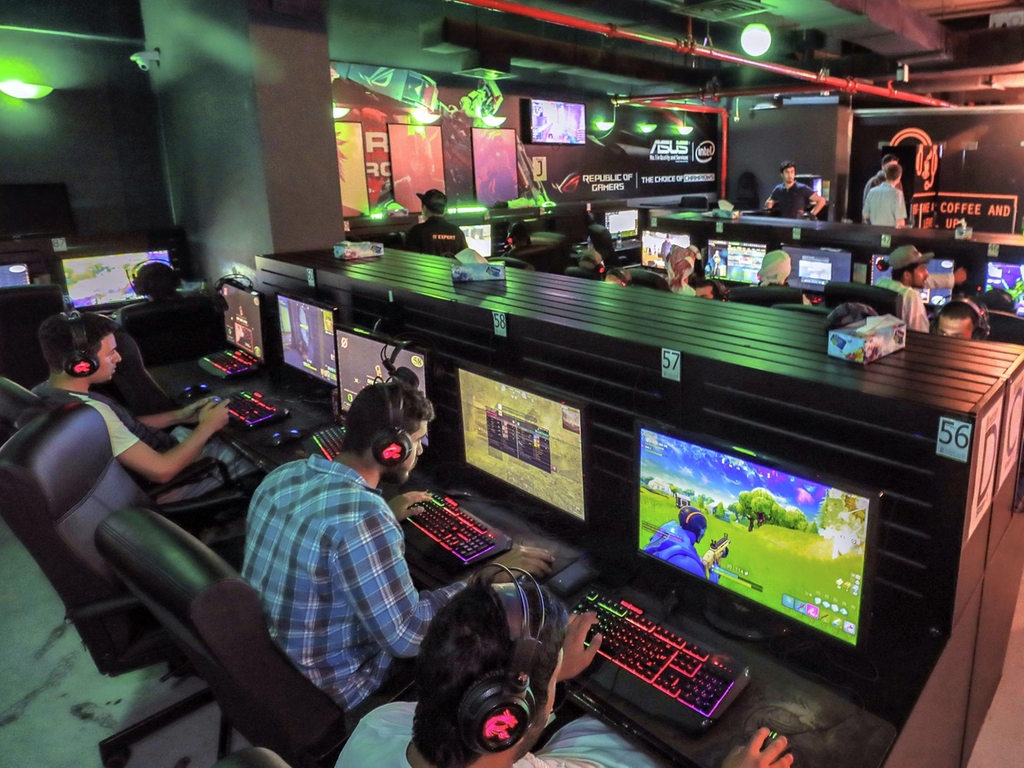 The Esports qualification aims to provide learners with an understanding of the video game competition industry and careers in the sector.

The BTEC courses will be offered from September at the Dubai school.

Pupils will have access to industry-level hardware and software, while classes will be held in a specially created creative media suite and immersive room.

“Our school continues to respond to the evolving needs of industry and listen to pupil’s voices, and personalising the pathways we provide for them,” said Matthew Tompkins, principal at Gems FirstPoint.

The BTEC in International Esports and international Creative Media Game Design qualifications will be taught by industry-qualified teachers.

Esports will also be offered as an extracurricular activity for all year groups across the school.

A chance to master your art

New York University Abu Dhabi will launch a Master of Fine Arts in Arts and Media degree in September. 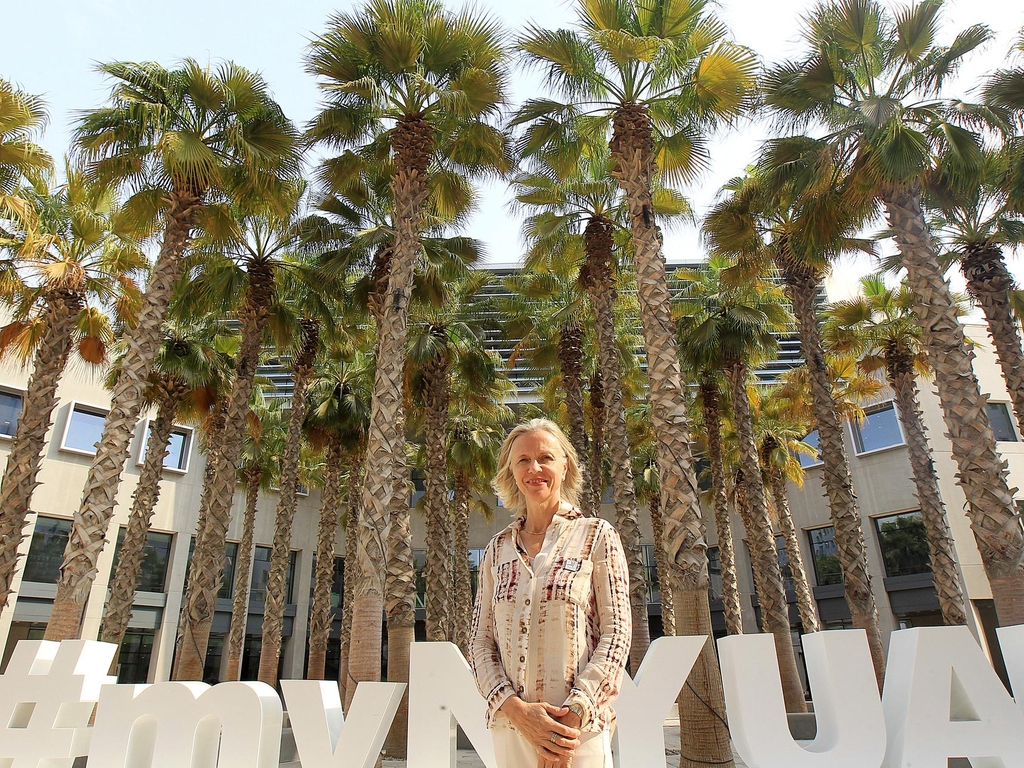 “The country is an incredible laboratory for the development … I think of media-based arts in general, the arts as a source of cultural flourishing and a source of societal flourishing,” said Dr Mariet Westermann, vice chancellor of New York University Abu Dhabi.

“Of course, STEM disciplines are of great interest to knowledge economies, but we care just as much about other disciplines.”

“There is no shortage of students who would gladly work in the arts, on all its different facets – not just as artists, but in the many roles that go into the world of art presentations.

“I believe that the growth of the UAE’s cultural sector that we have seen has already led to a surge in arts-specialised employment, even in the decade in which I’ve been working here,” said Ms Allison.

“This means a wider variety of people settling in the UAE, for a wonderfully rich conversation.”