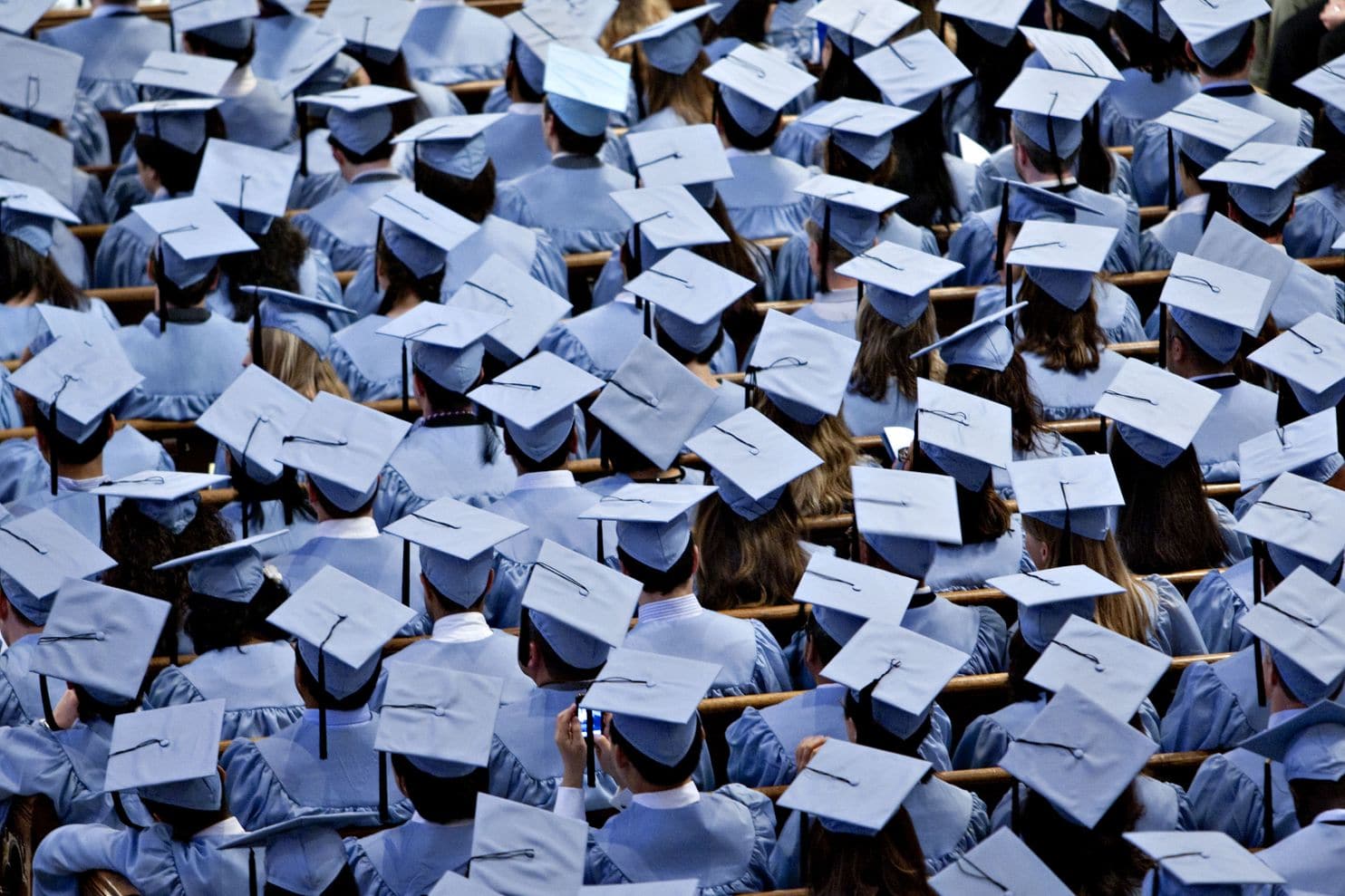 Ten years ago this month, on the day the collapse of Lehman Brothers touched off the Great Recession, I was in New York with a group of college and university presidents to discuss the critical issues facing higher education. Throughout the day, presidents rushed out of the room with a regular rhythm to take urgent phone calls. Considering that many of them led institutions with endowments in the billions or tens of billions, I now know why.

That day shifted the course of history over the next decade, including that of higher education. The immediate impact of the Great Recession eventually faded on campuses, but the scars of the financial crisis remain with higher education in three significant ways.

First, the recovery changed the financial underpinning of many colleges. Until 2008, there was a glut of prospective students because of the millennial-generation baby boom. Many of those students gladly paid ever-higher tuition using their parents’ home equity lines as a bank. That, of course, ended with the housing bust.

After the Great Recession, colleges started to lure students in droves with bigger discounts on the sticker price. The average discount rate for first-time freshmen — the share of tuition revenue schools gives to students in the form of scholarships — has risen 10 percentage points in the past decade, to a record 50 percent, at private colleges, according to the National Association of College and University Business Officers.

Because the Great Recession led to a significant decline in state taxpayer appropriations to public colleges, they put their tuition on sale, too, particularly to attract out-of-state students who already paid higher prices. The average discount rate for students at public colleges was 16 percent in 2017, according to a study by Ruffalo Noel Levitz, a higher-education consulting company. For out-of-state students, it was even higher: 23 percent.

The increase in the discount rate has been the result of an all-out pricing war among a broad selection of public and private schools, leading some to simply cut their tuition to the price students are essentially paying after the discount anyway. Even with lower prices, it’s still often not low enough for most students to avoid taking out loans. The amount of American student debt has more than doubled since the financial crisis, to $1.5 trillion.

The second long-term impact of the Great Recession on higher education is that it led to a big swing in the majors that students choose in college. For this generation of students, it’s about the job. A long-running annual survey of college freshmen has found that since 2008, the No. 1 reason students go to college is to secure a better job; before that, it was to learn something that interested them. As a result, students are picking what they see as practical majors in business and health care and rejecting the humanities.

Almost every humanities field has seen a rapid decline in majors, Benjamin Schmidt, an assistant professor of history at Northeastern University who has studied the trends, told me. A decade ago, nearly 8 percent of all undergraduates chose one of the “big four” humanities majors: English, history, philosophy or a foreign language; today, less than 5 percent do. The number of students majoring in history has dropped by 44 percent since 2008, while political science and sociology are down by more than 20 percent.

The third lingering issue from the financial crisis is that it led college presidents and their boards to focus on short-term issues rather than the long-term sustainability of their institutions. There has been increasing pressure on presidents to look for easy wins to show their boards or to help them secure their next job.

Presidents move from job to job or are fired when they can’t achieve fast results. The average tenure of a college president is seven years, according to the American Council on Education, a top interest group for colleges and universities. Even boards — often filled with members from the corporate sector — tend to think in terms of the next quarter instead of the longer time horizon that has enabled many higher-education institutions to outlast most companies.

For some colleges, the past 10 years have involved moving from one year to the next while grasping for strategies that might last longer. Others have approached the challenges of this past decade by hunkering down, hoping the tough times will simply pass. Rarely do enough college leaders peer far enough into the future, instead confronting the challenges ahead of them, incrementally, one year at a time.

But the changes that came about because of the Great Recession demand that colleges move in a different direction, toward being more financially sustainable institutions relevant for students in a changing economy. The history of economic cycles indicates that another recession is on the horizon. And this time, higher education is less prepared to deal with the aftermath than it was a decade ago.

Estimating the Needs of an Industry: The Entrepreneurial Way