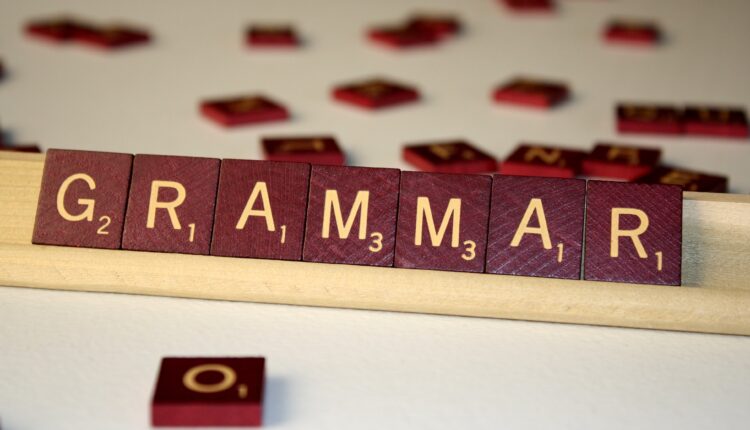 We all know that a verb is a word used to describe an action. This verb can be in one of the three moods given below.

The Indicative Mood is the most widely recognized and is utilized to communicate realities and feelings or to make requests. A large portion of the statements we make or we read will be in this mood.

1) The girl fetches the book.
2) Abu Dhabi is the capital of the United Arab Emirates.
3) It will rain tomorrow.

The Imperative Mood is likewise normal and is utilized to provide orders or to make demands. This mood is indistinguishable in structure to the second person indicative.

The Subjunctive Mood has nearly vanished from the language and is in this manner harder to utilize accurately than either of the other two moods. The Subjunctive Mood once in a while shows up in regular discussions and is utilized in a lot of explicit conditions.

a) To form the present tense subjunctive

b) To form the Past Tense Subjunctive

Method – It is identical in form to the past tense indicative (exception – verb ‘be’).

i. To express imaginary conditions.

ii. Along with verbs of wishing or requesting.

iii. Along with an independent clause, which utilizes a verb like require, ask, suggest, wish, etc.

iv. Along with an independent clause, which utilizes an adjective that expresses urgency.

Identify whether the verbs (in bold) are in the correct mood:

FunZone – Toughest exams in the world