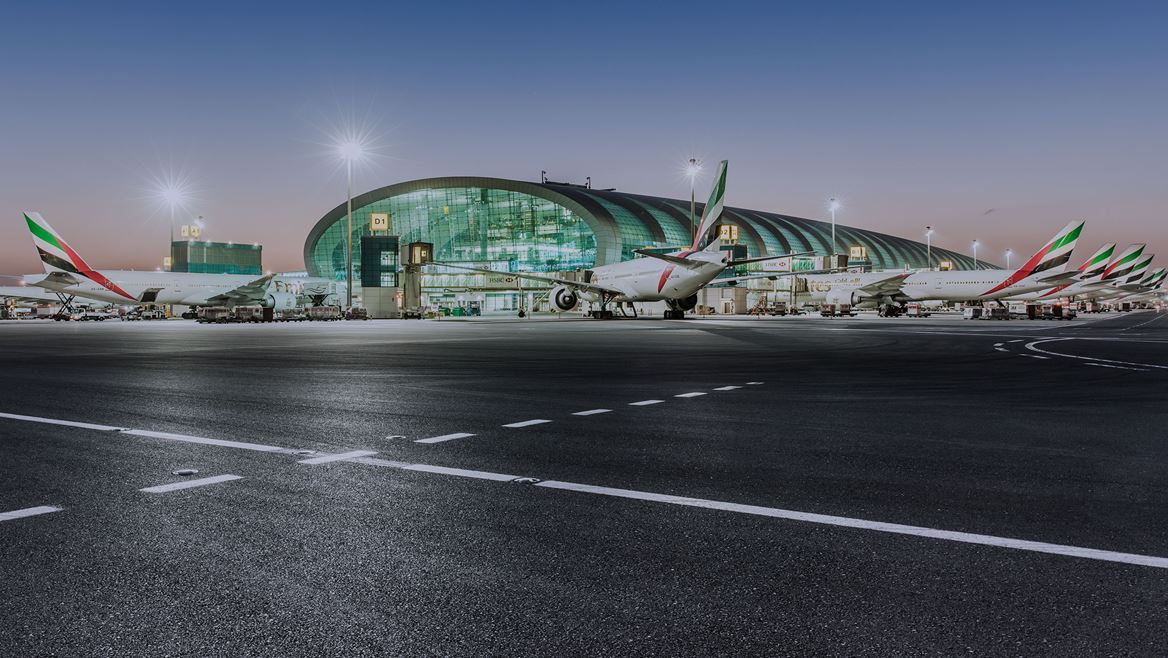 ABU DHABI, 21st December, 2018 (WAM) — The achievement of the Emirate of Dubai to welcome one billion passengers across the five continents shows that it has entered into a new stage in strengthening its international presence.

According to the latest ranking of the International Civil Aviation Organisation, ICAO, on the world’s ten most dynamic and attractive airports, Dubai International Airport, DXB, ranked third after Atlanta and Beijing airports.

International specialised reports show that the number of visitors to Dubai International Airport annually reaches more than 88 million, a number that was celebrated yesterday with the arrival of the billionth passenger, who was received by H.H. Sheikh Ahmed bin Saeed Al Maktoum, Chairman of Dubai Airports.

Reports from international tourism organisations, including ICAO, indicate that the annual number of passengers around the world stood at 4.5 billion, and Dubai Airport was among the top airports, with its unique facilities coupled with entertainment and luxury.

The World Tourism Organisation has named ten most dynamic and crowded airports, with excellent facilities and services, as aesthetic addresses, and Dubai airport has been documented as the largest of its kind in the world in the provision of areas for duty-free shopping. At DXB one can stay for four days without leaving its premises.

The achievements of Dubai Airport were accomplished under the leadership of H.H. Sheikh Ahmed bin Saeed Al Maktoum, Chairman of Dubai Airports, who is inspired by the country leadership’s vision of investment.

The growth rate of Dubai Airport services, as achieved over the last eight years following the celebration of the arrival of 500 million visitors, are those that qualify Dubai to aspire in making its airport the world’s top airports in 2021, Bloomberg reported yesterday.

“The billionth passenger has flown through Dubai International Airport, marking a new phase in its journey towards a bright future. One billion passengers have made DXB a part of their personal story and helped shape Dubai into a global hub,” said His Highness Sheikh Mohammed bin Rashid Al Maktoum, Vice President, Prime Minister and Ruler of Dubai.

The lucky passengers were given the opportunity not only for shopping and leisure but also for experiencing a social environment of coexistence, multi-religious and multiculturalism, making the UAE the nation of tolerance.