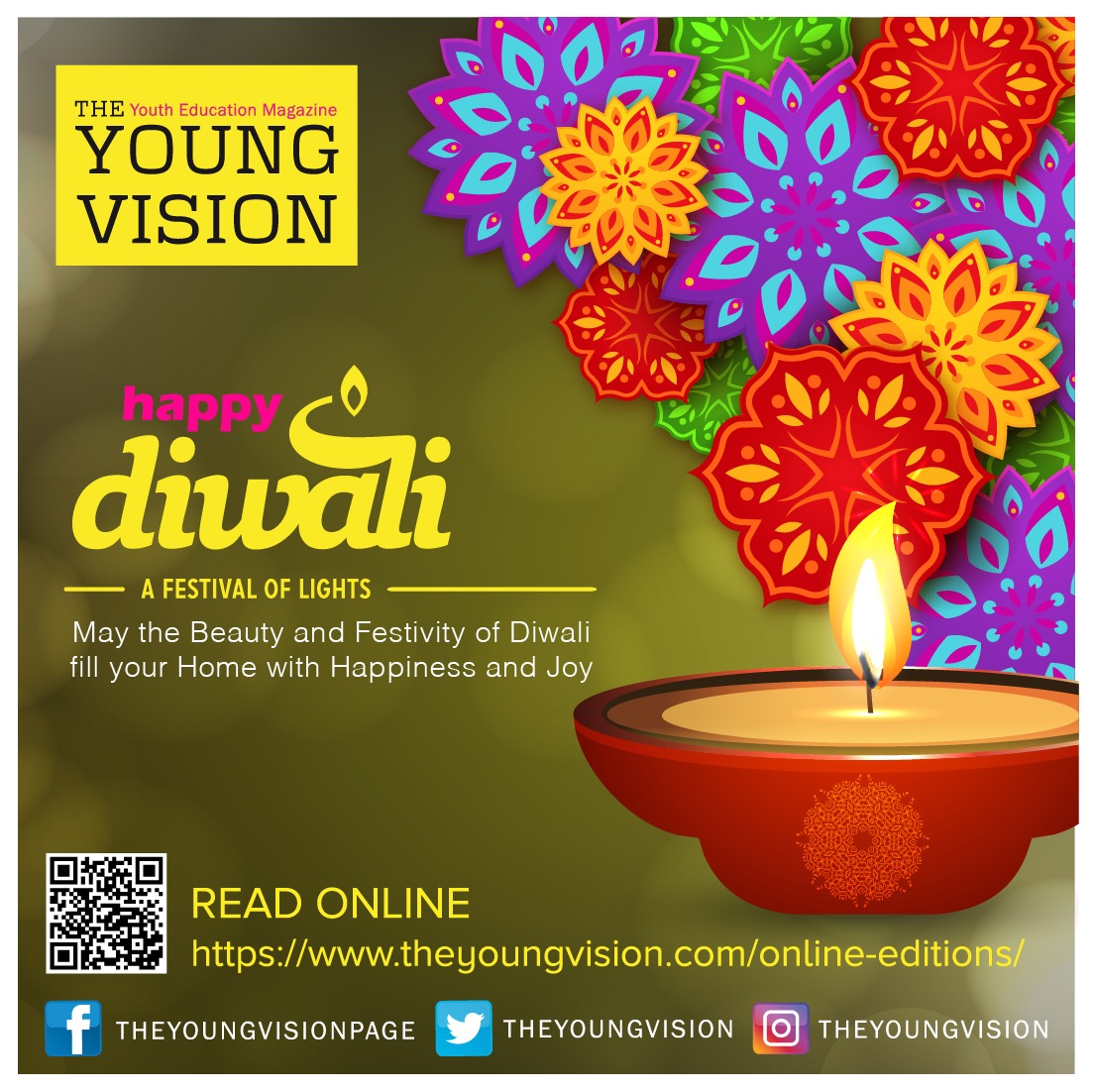 The Dubai Creek will host the emirate’s first ever official display of Diwali diya lighting ceremony.

Dubai is all set to sparkle this Diwali with a wide range of activities to celebrate the festival of lights.

This week, residents and tourists will be treated to fireworks shows, supercars displays, musical performances and a special Diwali bazaar. As they celebrate, residents can also be part of a world record attempt.

The Dubai Creek will host the emirate’s first ever official display of Diwali diya lighting ceremony for families on November 7 at 8.30pm. The night sky will also burst into bright colours with a fireworks show.

The Dubai Festivals and Retail Establishment (DFRE), Dubai Police, Consulate General of India and Meeras’ Al Seef have partnered for a grand 10-day celebration. It will include live Bollywood and bhangra performances on stage, a Guinness World Record attempt for the most number of people lighting up LED lights in a relay, a supercars display and marching bands performance by the Dubai Police.

The record will be attempted on November 10 at the heritage stage of Al Seef Dhow Deck. Visitors can join families and students from different schools, as well as staff from the Dubai Tourism, Dubai Police and the Consulate General of India in making the attempt, which will start at 5:00 pm.

For 10 days, families can put up LED tea lights on a pre-prepared ‘diya’ (earthen lamp) pattern at the Dubai Creek.

Ahmed Al Khaja, CEO, DFRE, an agency of Dubai Tourism, said: “Diwali marks a very significant date in the Indian calendar and we are looking forward to making it an enjoyable occasion for not just Indian residents and tourists, but people from all nationalities. This year promises to be bigger and better than ever before. Through a carefully crafted calendar, Dubai will be offering an abundance of activity to ensure that everyone has opportunity to revel in the festivities and enjoy a very happy Diwali.”

Diwali activities you can be part of

Families can put up LED tea lights on a pre-prepared ‘diya’ (earthen lamp) pattern at the Dubai Creek.

Dubai Creek will light up with a dazzling display of fireworks.

Dubai Festival City Mall will host a special IMAGINE show to the tune of Jai Ho from the movie Slumdog Millionaire.

The famed Dubai Police supercars will be on display at a parade in Al Seef Heritage Area main roundabout.